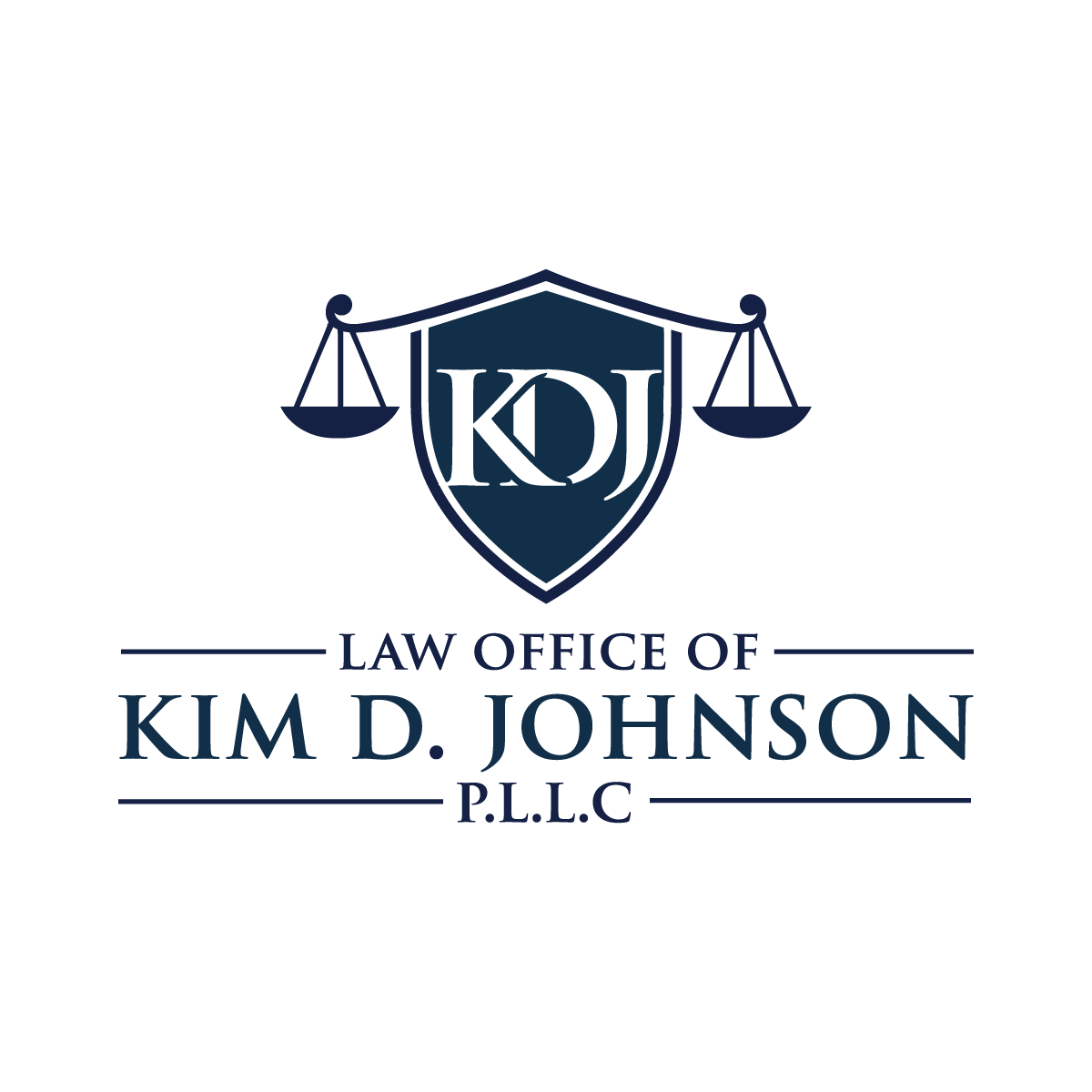 Criminal law is broken down into two major categories; felonies and misdemeanors.  In Michigan felony is defined as any offense with a maximum jail term of over 1 year.  Any offense with a maximum penalty of a year or under is a misdemeanor.  In addition to the obvious that people do not want to go to jail.  There are collateral consequences which one should consider.  For example, it is very hard for a convicted felon to obtain employment well after the case is over.

This is especially troubling when a person may have committed a crime when they were young and irresponsible.  In certain instances, convictions can be expunged, but there are many rules which prevent ecase expungement, and even when it is permitted, the judge has the discretion to deny the expungement.  In certain fields like health care, and social work, even a misdemeanor conviction can block a person from certain fields of employment or lead to their immediate termination from those fields.

Immigration status can also be immediately revoked and a person deported based on a conviction.  And now with COVID 19, a relatively short stint in jail could put a person at risk for the virus.  Every criminal case no matter whether it is a felony or misdemeanor should be looked at very carefully from every angle.  Although dismissal is not possible in every case that should be the goal.  Because once convictions happen, complications set in.

Once a person is charged with a criminal case, there is a period of investigation, following which a person can file whatever motions he or she thinks is relevant to having the case dismissedor at least a part of it dismissed.  A motion simply asks the court to do something; usually dismiss a case.  While it is somewhat unusual for a case to be dismissed on motion it does happen.  So even if the motion is a long shot, if there are arguable groundsto file it it is wise to do so.

Following the investigation phase, which is called “discovery” and the filing of any motions during the pre-trial phase, the case is then set to either plead out or go to trial.  Guilty Pleas are generally part of a pleabargain.  The prosecutor will dismiss or reduce one or more of the charges or agree to a lesser term of incarceration as an inducement to plead guilty and spare the prosecution the time and work necessary to prepare for trial.  Plea bargains are most favorable to the defendant when the evidence in the case is overwhelming, the amount of time the defendant is looking at is a lot,or the judge is known to be especially tough at sentencing. Essentially, a plea bargain cuts ones losses.

Some cases do not result in guilty pleas; for these case a person goes to trial.  A person has a right to a jury trial where citizens from the community decide the case or a person may request a bench trial where the fact finder is the judge and no jury is present.  Followingtrial if a person is found not guilty the case ends and the person is free to go.  However, if a person is found guilty, or pleads guilty, the case next goes to a sentencing hearing where the judge generally will place the person on probation or give a jail term.  Following sentencing, the convicted defendant has the right to appeal to a higher court.